Cancun, Mexico — My first night here was a whirlwind.

Quaston and I arrived late March 8th. We followed the directions given to us by the hostel, and so, we decided to hop on an ADO bus that would transport the two of us from the airport to the bus shuttle in the center of town. From there, we could walk to our hostel, which was approximately five to 10 minutes away by foot.

Coordinating ourselves was difficult at first, but after a few moments of wandering around and asking an OXXO employee, we found a small side street that led us directly to our stay.

Because we spent the whole morning and afternoon flying from one airport to the next, we decided not to go to a party with the hostel group that evening. Instead, we chose to walk around the neighborhood and check out the fairgrounds nearby.

We noticed many local people out with their families, enjoying the warm Sunday evening, and we wanted to see what the park had to offer.

Many people stared at us while we walked through the park, but many of the locals were kind and flashed a smile in my direction when I passed by. Later, I spotted a man with a snake wrapped around his shoulder and asked him if I could take his photograph. He obliged, and while I talked with him and took this photo, I noticed a sizable crowd begin to form around Quaston and I. 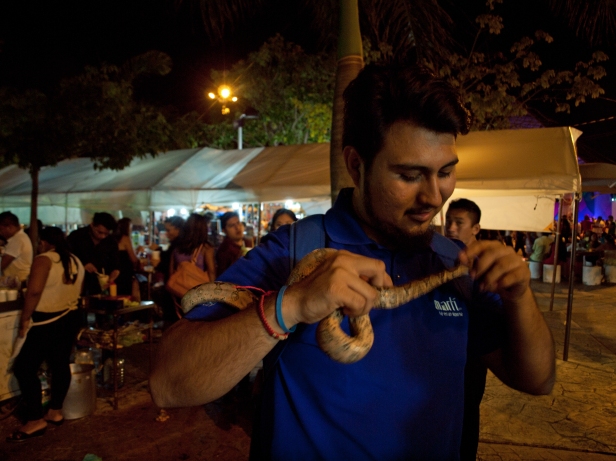 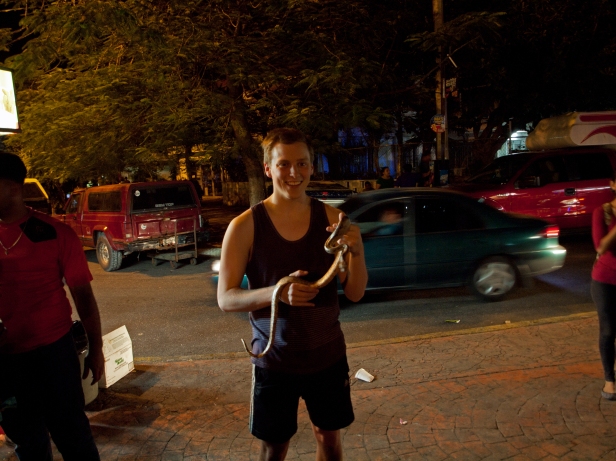 We continued to walk up and down the streets near our hostel. Many people were out, enjoying the clear and breezy night, and although we were both exhausted after being in and out of airports all day long, we were eager to see what this massive city had to offer. We continued walking around town for 30 minutes or more, then we decided to head back and call it a night. 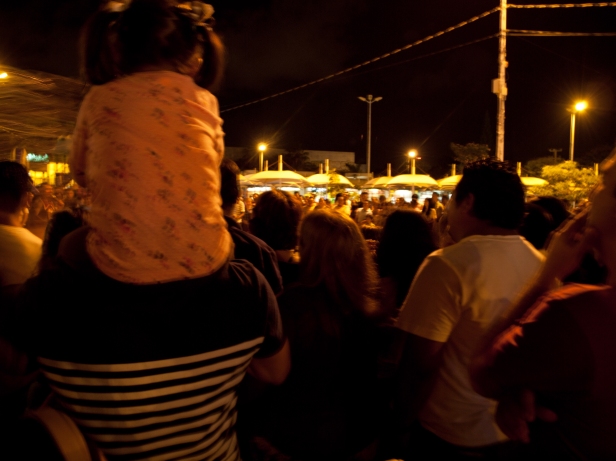 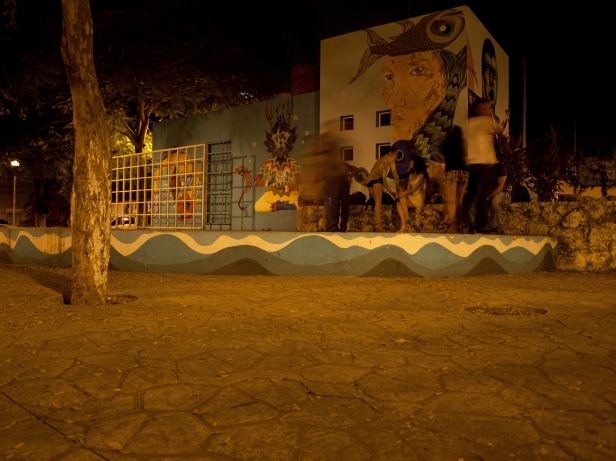 Overall, my first night in Cancun was riveting. I may have been tired, but I felt so attune to the area, people, music, buildings, etc. I seem to remember all of the events that night so clearly.

The streets and parks around the hostel had a strong, good vibe, and I could tell we were going to have a wonderful time in Mexico.

This is an ongoing series of journal entries, in which I will explain and document my preparation for travel and travel through Mexico in March 2015. You can read every journal entry on The Orange Traveler.

Have you visited Cancun? What was your favorite experience? Share your thoughts in the comment section below. 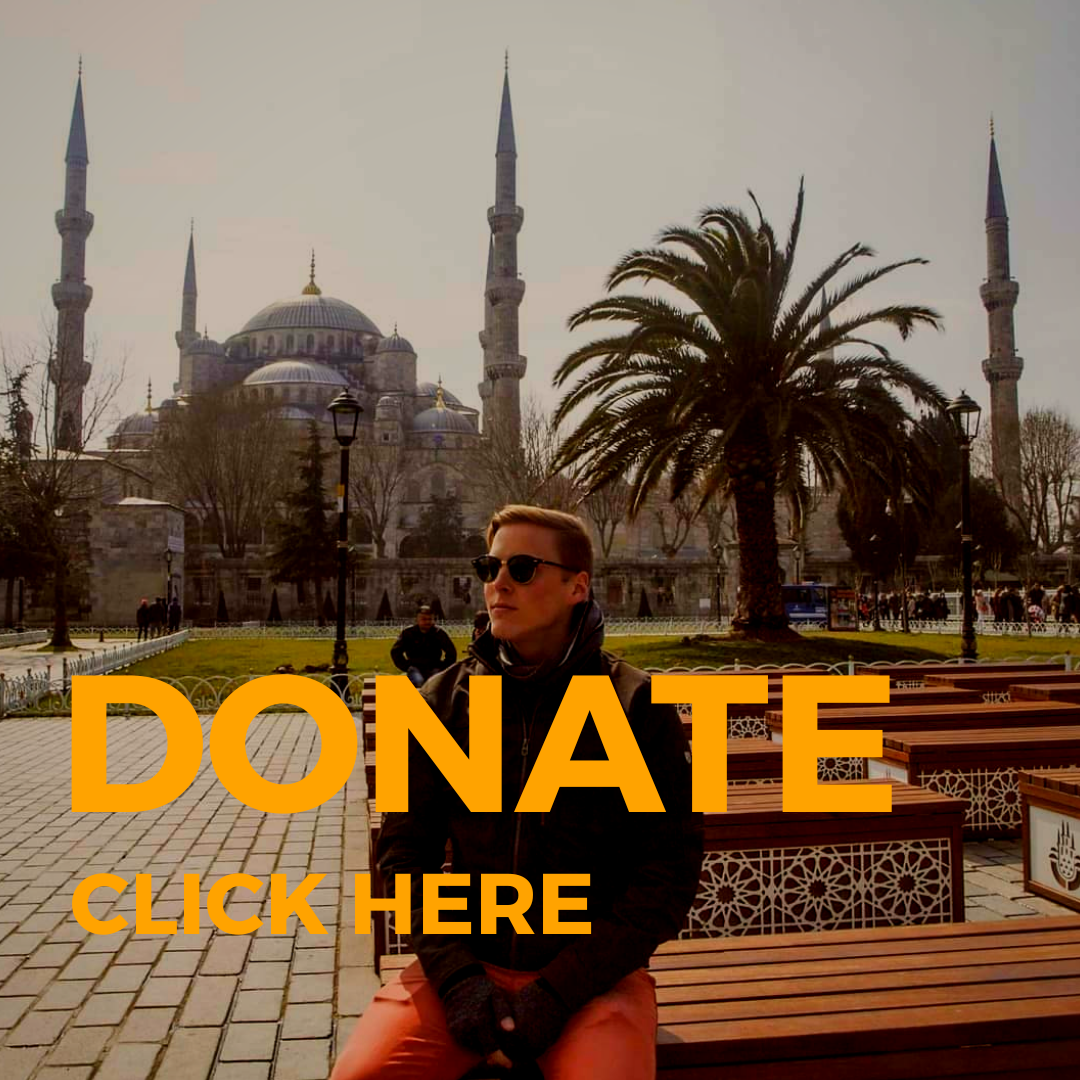